How Blockchain will end Middlemen

When bitcoin was launched in 2009 with so much excitement, nobody anticipated that that will be the moment that money and all the things that came with it would change eternally. It was something unreal to us. The idea of digital currency was brought to life in that year suddenly people were storing money on their digital wallet for values much more than the dollar or any other currency for that matter. However, despite the novelty of this invention, bitcoin did not enjoy a large recognition among corporations.  This is what eventually led to its fall in the value in recent times. However, the most amazing thing about the digital currency is the technology behind it. That is the Blockchain technology.

The Blockchain technology is unique which is seen in the way which he eliminates the need for a middleman in different types of transactions. These transactions would most likely include banking transactions and so much more. The beautiful in this emerging technology is also seen by the founder of Blockchain Capital. Brock Pierce believes that in time, this technology will have an impact on this world. This impact would felt like never before and the world will never be the same again.

Before the coming of the Blockchain technology, all activities which are commerce related had to be done with a middleman. These middlemen could come in different forms such as a broker or a bank. The presence of the middleman can be seen whenever you make a transaction or purchase.

This is all about to change. This system which is very much centralized has now be replaced by a system which is decentralized at its roots. All records which are stored using the Blockchain technology can be easily traced due to the fact that they are connected to one another. It is literally impossible to have any records entered to be deleted through whatever means.

HOW THE BLOCKCHAIN IS TRANSFORMING THE WORLD

Although the initial purpose of the Blockchain was to run the bitcoin, the Blockchain technology is primed to be used in various other forms of transactions which subsequently leads to much faster and better services for clients.

However, the use of the Blockchain technology would lead to a lot of innovation in the financial world. It is set to change the way the financial world has been patterned for centuries and to solve all the recurring problems which would seem impossible to solve with the current status quo.

Another place where the Blockchain can be used is the banking industry. This would help to modernize the bank system with computer record systems which are simply more effective. When Blockchain technology is used in the banking systems, it would lead to banks using less office space which would lower costs. 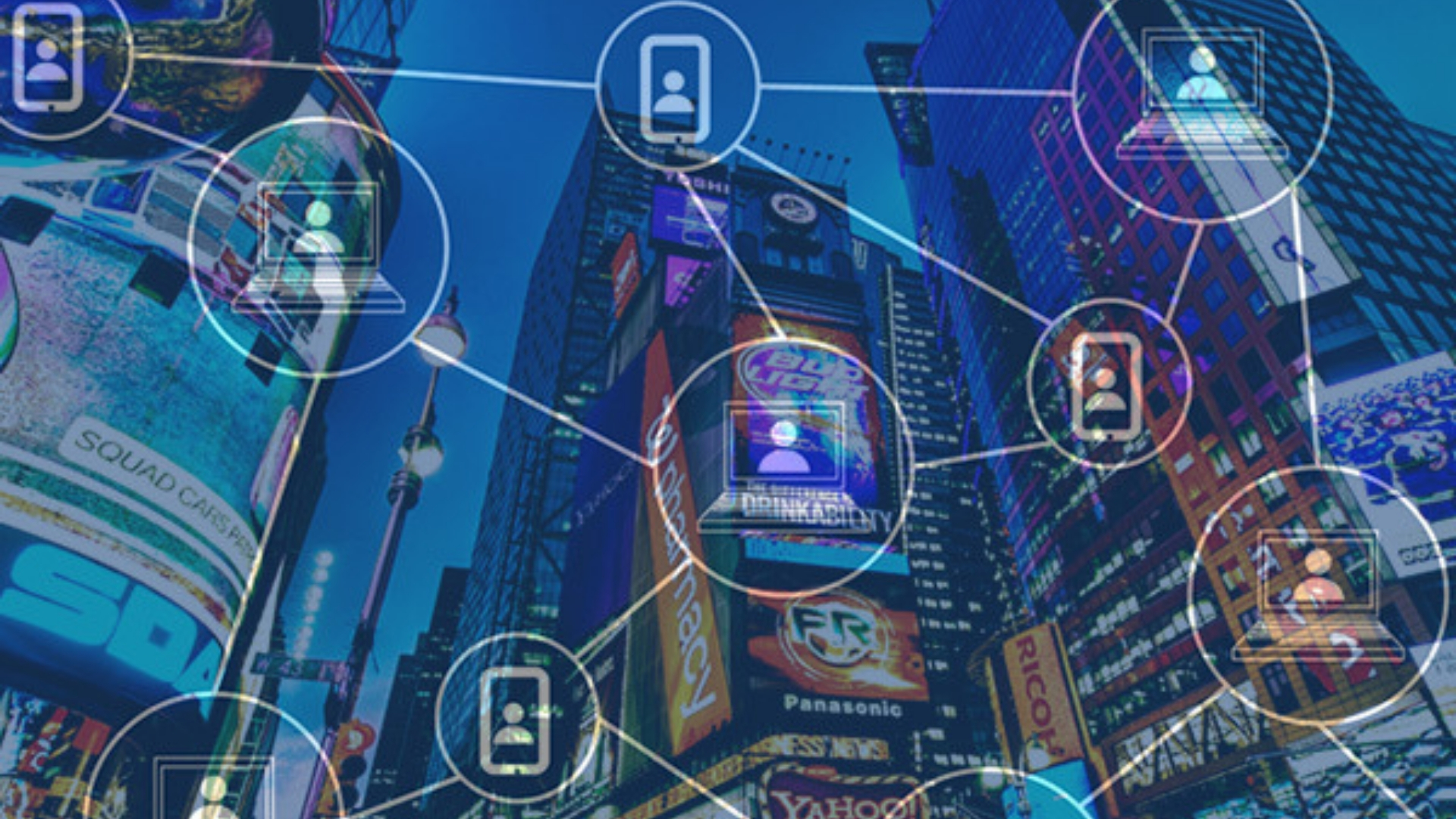 The Blockchain technology is not done. It would also have an effect on the music industry. Most artists do not make a lot of profits from selling their music due to the fact that as most of the money made goes back to the publisher of the music. This would be a thing of the past with the emergence of the Blockchain technology. Currently, there are plans to make it possible to make payments to the musicians directly.

BLOCKCHAINS AND ITS BRIGHT FUTURE

Senior Project Manager in Nakatomi deals with marketing on the Polish market mainly through Social Media, digital campaigns, and integrated advertising campaigns based on recommendation marketing. In private life, a lover of all kinds of physical activities loves the sport and everything related to it, loves cycling, walking, running, in summer sometimes loves to lie on the beach, and in winter our Polish mountains are her place in the world. Ania is also a student at the University of Physical Education and will be in the future Perhaps brought up by the Olympians.

7 reasons why you want to start a business in Ireland 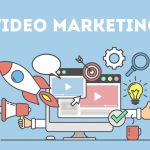 What They Didn’t Tell You About Running A Business 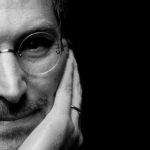 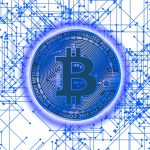 How Blockchain will end Middlemen